Getting married in Rome

Rome is not only the capital of Italy, a city rich of monuments, center of Christianity and the privileged seat of many works of art that accumulated over the centuries; Rome is also the city of the “dolce vita” and one of the most popular tourist destinations in the world.
The “Eternal City” is also known for its places of enchantment, some of which only have been brought to their former glory thanks to aimed restoring interventions.
Royal or princely, religious or bourgeois houses, they all are imposing, majestic, spectacular and unique for each style. And then starred restaurants, farmhouses and agro-tourism establishments.
Needless to say that, getting married in this magnificent city, means having the certainty of an unforgettable wedding. 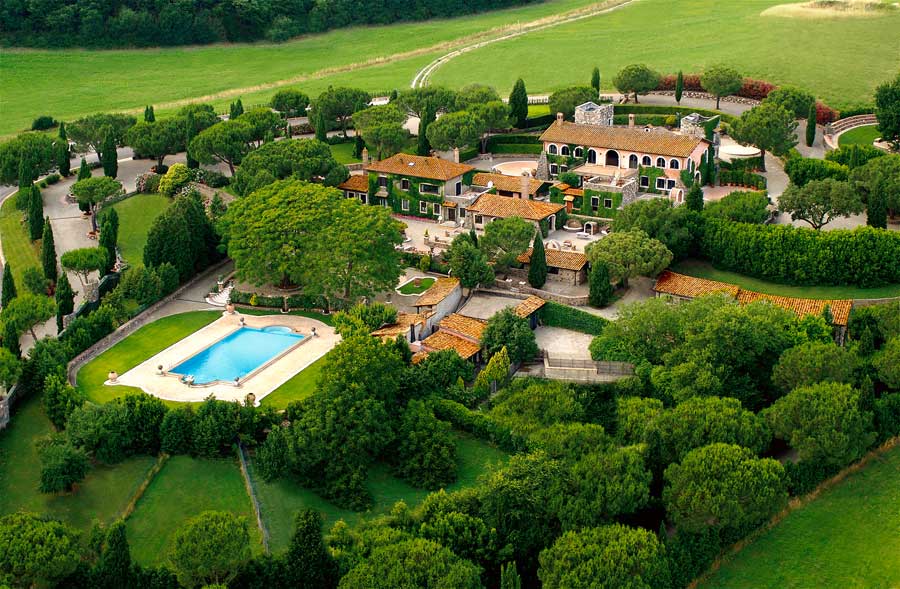 A few kilometers from Rome, between the hills that divide the lake of Bracciano and that of Martignano from the Sabatini Mountains, this ancient dwelling from the seventeenth-century belongs to the Odescalchi counts and is an oasis surrounded by lots of greenery, with a baroque pool and rooms elegantly furnished with antique furniture. A true corner of paradise. 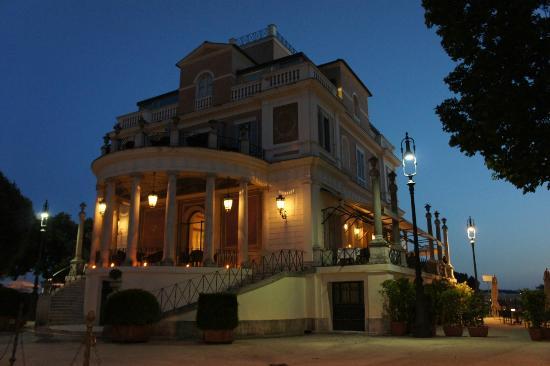 A charming neoclassical structure in the heart of Villa Borghese, at the top of the Pincio hill, not far from Trinità dei Monti and Piazza del Popolo. Thanks to its recent restoration this wonderful location has returned to its former glory and is a more glamorous proposal, in the city of Rome. 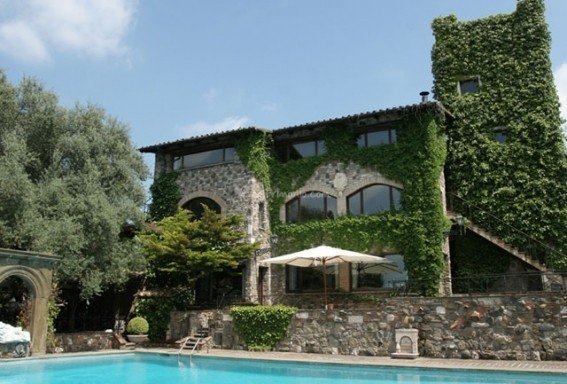 A few minutes from Rome, in the quiet Roman countryside, this enchanting village has been transformed into a fantastic place to organize dream events. An important park, a swimming pool, an ancient village will be the background for a wedding that will surely leave its mark.

The Castle of Bracciano is a dream place. Witness in the past of great love stories, with its enchanting rooms and its blooming gardens is a perfect setting for a glamorous wedding. 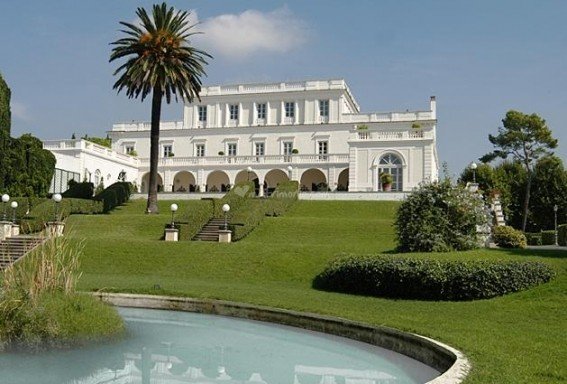 It is an elegant neoclassical location, surrounded by acres of very well-kept English lawn that offers a unique and spectacular view over Rome. The elegance and style of this historic home are accompanied by all the comforts of a venue designed for prestigious events. Thanks to the versatility of the spaces, this villa is ideal both for large numbers and for exclusive, small events. 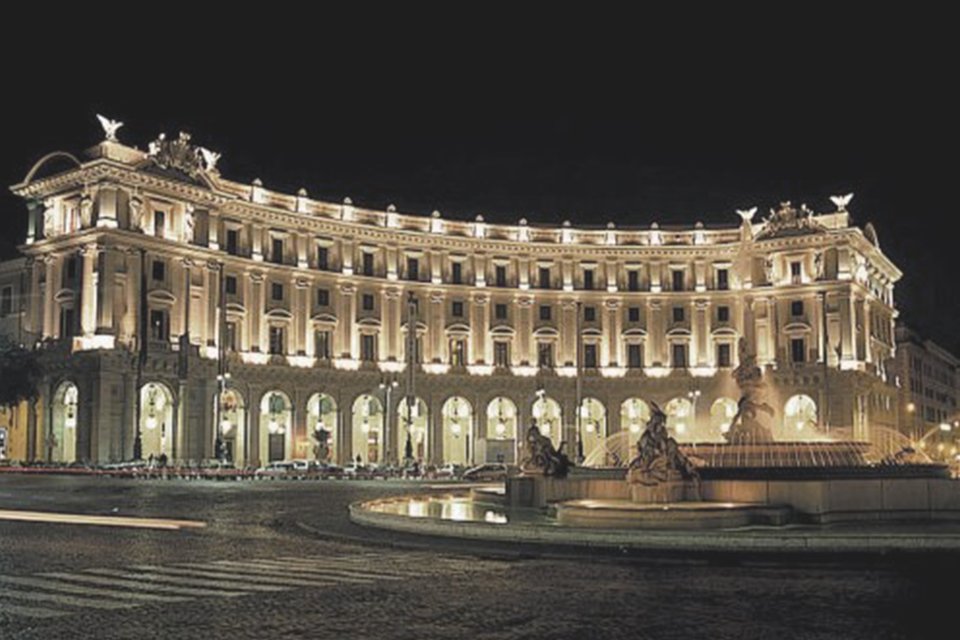 This palace represents a luxurious location for weddings in Rome. It is the result of the restoration of a wonderful palace from the late 19th century, and it is located in Piazza della Repubblica. The structure is modern in style and its design is accurate in every detail. This hotel will welcome you with all its elegance and luxury.

DO YOU dream of an ELEGANT AND REFINED wedding?

Together we will create a unique and enchanting event.